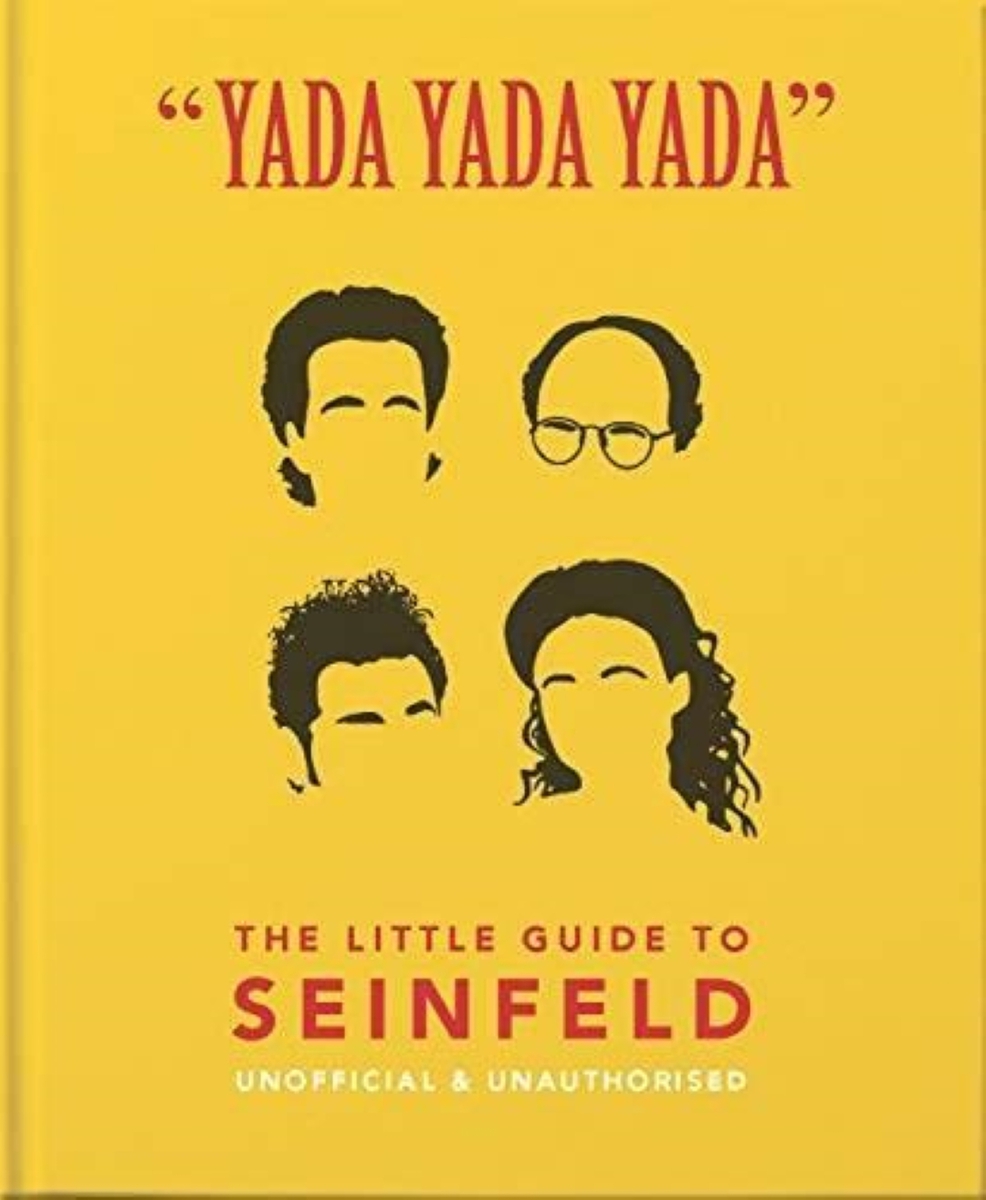 Description
The show that made the ordinary extraordinary. 22 years on from the show's divisive final episode, Seinfeld remains Master of it's Domain thanks to it's sharp dialogue, unforgettable characters and dedication to unpacking society's smallest details. Not since William Shakespeare has popular culture had such an impact on the English language, and collected here is the show's best advice, quotes, facts and yada, yada, yada. It's the complete guide to the world as told by Jerry Seinfeld and Larry David. "You know you could let the house go. You could let yourself go. A good-looking blind woman doesn't even know you're not good enough for her." George on why he'd prefer to date a blind woman over a deaf woman. From QuoteCatalog.com - Seinfeld, Season 7, The Wink "Lawrence Tierney scared the living crap out of all of us" Jason Alexander (George) on why Elaine's father only appears in one episode. From ranker.com - Dramatic Stories From Behind The Scenes Of "Seinfeld". "People don't turn down money! It's what separates us from the animals." One of the few times when on-screen Jerry differed from his off-screen counterpart - Jerry Seinfeld turned down $10 million per episode to bring Seinfeld back for a tenth season.

Contact us:
E. G. Services
We are located in Houston Texas
Please send us your request by email or call us at:
,
(619) 819-6163
sales@egsengraving.com